A mis-shapen nose sees an irregularity in the formation of this facial feature.

Also referred to as crooked nose, dorsal hump or bump in the nose, this condition can be an inherited characteristic or caused by injury or trauma to the nose.

The nose is the central feature of the face, and a focal point of the appearance. A person may find this concern can develop further as they progress through to adulthood, feeling their features are unbalanced as the nose looks disproportionate, compared with the rest of the face.

If the nose experiences trauma or injury, calcium deposits build up in order to repair the damage, resulting in a noticeable bump.

When affected by a mis-shapen nose, feeling that others are drawn to the condition can cause a lack of self-confidence, seeking treatment to achieve an appearance that is more aesthetically pleasing.

At Mediface Aesthetics we can perform a procedure known as Non-surgical Rhinoplasty. This treatment is a less invasive alternative to a surgical ‘nose job’ and employs the use of Dermal Fillers to create a straighter appearance for the nose.

Also useful for noses that have a crooked bridge or appear turned up at the end, this approach helps to even out the formation and improve the definition.

Book a Consultation
View all Treatments 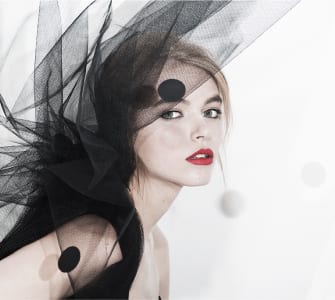